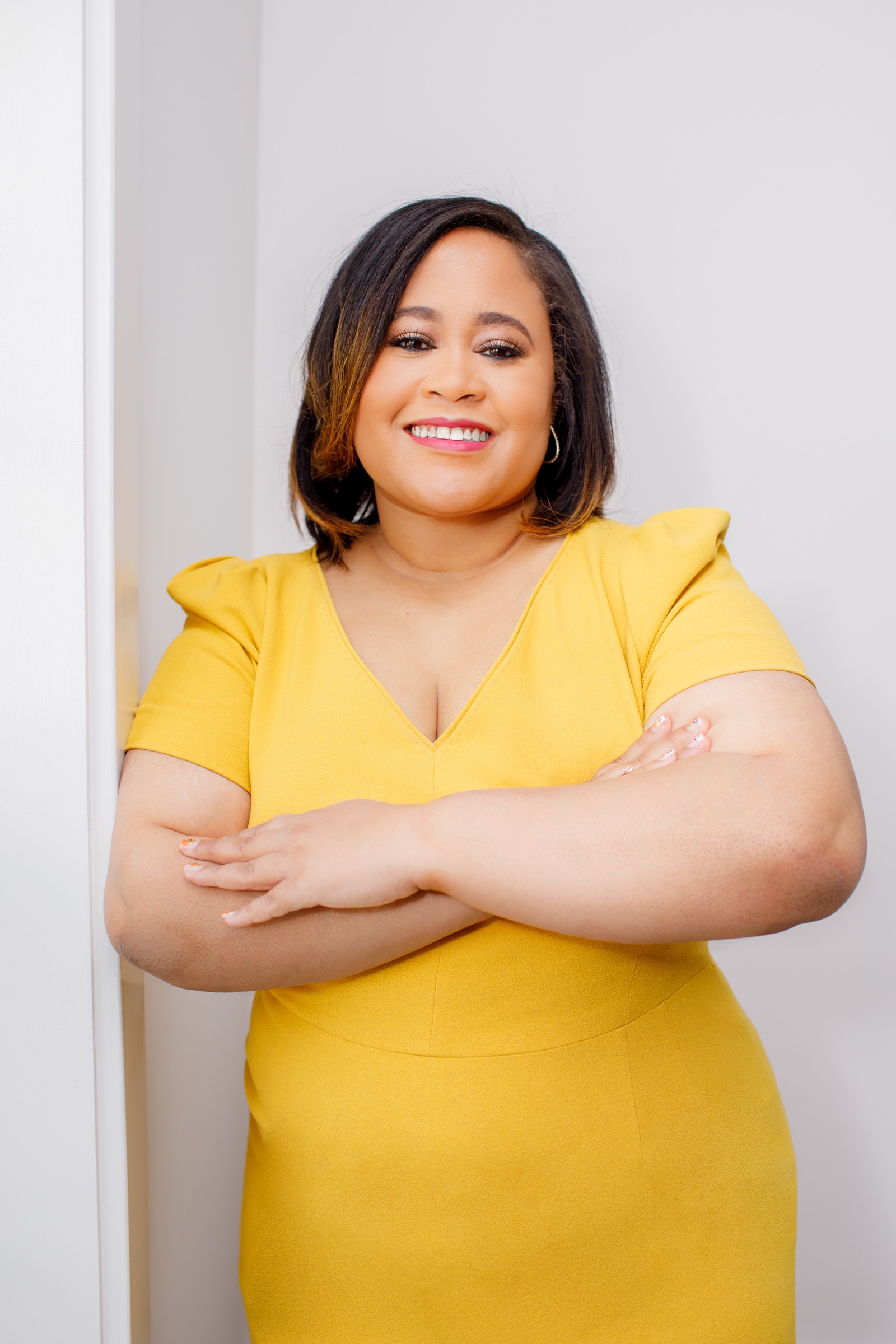 Alana C. Brown is currently employed as the executive director of The Safe Sisters Circle. Ms. Brown is an award-winning attorney who has been fighting injustice for Black women survivors of domestic and sexual violence for the last ten years. Her expertise in the law has helped create a pathway for Black women survivors to receive free legal aid services to help facilitate their healing journey.

In 2018 to further this mission, Ms. Brown started The Safe Sisters Circle to provide culturally specific, trauma informed, and holistic services for Black women survivors of sexual and domestic violence living primarily in the underserved, majority Black communities of Washington, DC’s Wards 7 and 8. Ms. Brown currently serves as its Founder and Executive Director.

Ms. Brown’s work has been recognized by the larger Washington, DC community in which she received the 2020 Tip the Scales of Justice award presented by DVLEAP for making an impact in the gender-based violence field in Washington, DC. Additionally, Ms. Brown has spoken locally, and nationally to various media outlets including the Washington Post regarding the systemic issues that Black women survivors of domestic and sexual violence experience. Ms. Brown has also published an article with the National Resource Center on Domestic Violence and spoken on panels regarding the intersection and cultural implications of the domestic and sexual violence of Black women and reproductive justice.

In a season where Black women survivors of domestic and sexual violence are disproportionately impacted by access to culturally specific legal aid, Ms. Brown has emerged as a drum major for justice in making sure that the most vulnerable citizens in Washington, DC receive culturally responsive legal services under the law.

Ms. Brown received her Bachelor of Arts from New York University, and her Juris Doctorate from Georgetown University Law Center.